Chaucer kicked off the 2014 Sports Week with an action packed day of netball coaching and basketball practice for some classes, all before the Y4 girls' football team travelled to Derby to take on Ashgate Primary School in a friendly match. 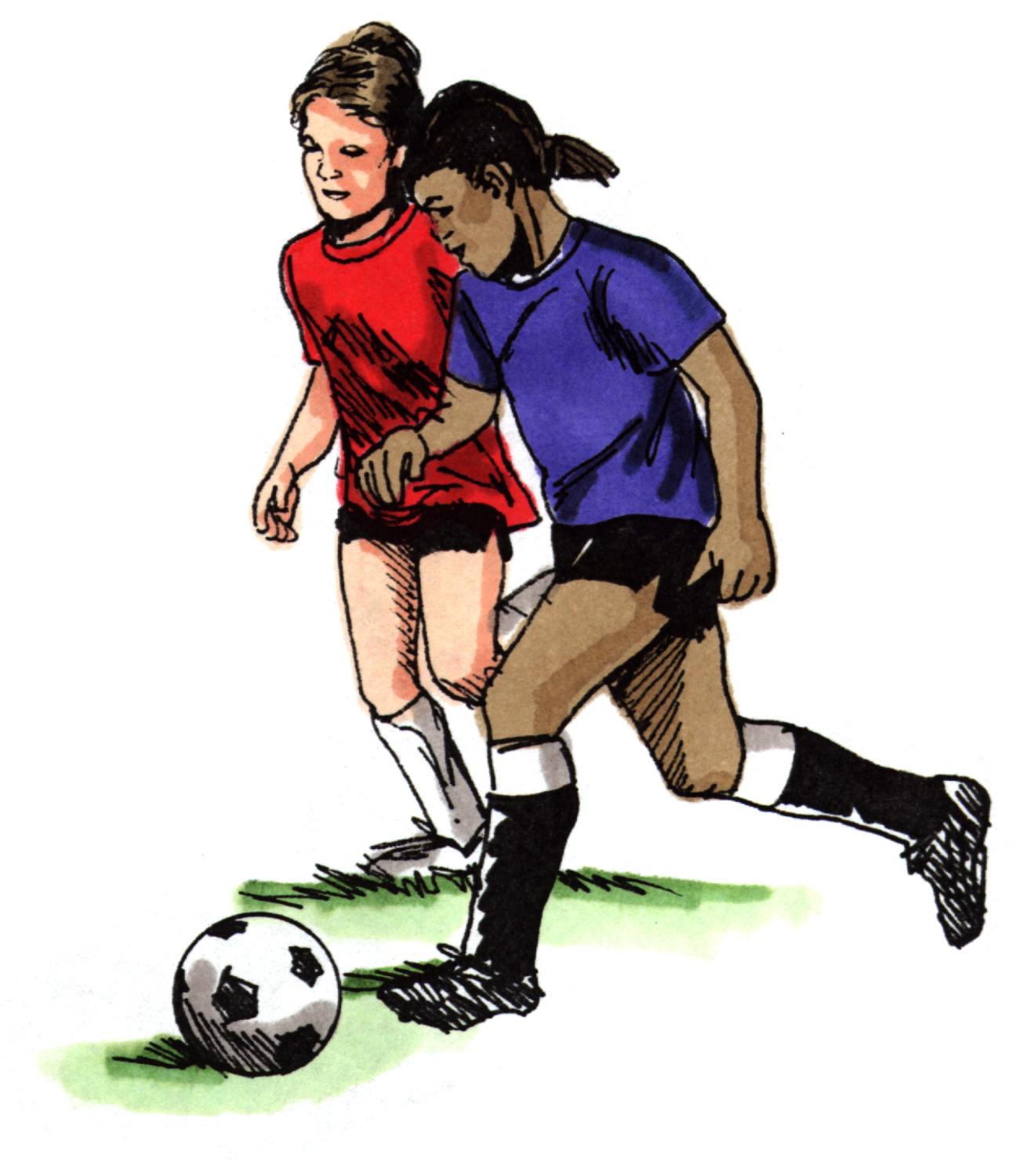 The girls (Aaliyah Proctor, Katie Mill, Ruby Bray, Daisy Mears-Miller, Sarah Medjamia, Michaela Jones, Mia Hardy and Madison White) had a great time in their debut match... And everything went extremely smoothly (except for one player being travel sick and the team captain, Aaliyah, being injured in the opening seconds and unable to continue, which left us with no substitutes to rotate in the scorching heat!).

Ashgate gave us a very warm welcome to their school but the niceties ended soon after and the Derby-based school took a deserved lead mid-way through the 1st half. Chaucer fought back in the 2nd half and equalised through a break-away goal by Ruby Bray.

Katie Mill, who was forceful throughout (and Chaucer's Girl of the Match), got her just rewards when she was able to put the finishing touches on the comeback, firing home after a frantic scramble on the edge of Ashgate's goal area.

Thanks to Mrs Brandrick and Miss Stallard for their help.

The Y5/6 girl's team will play at home against Ashgate on July 17th but before then will play an away game against Duffield Meadows this Thursday.