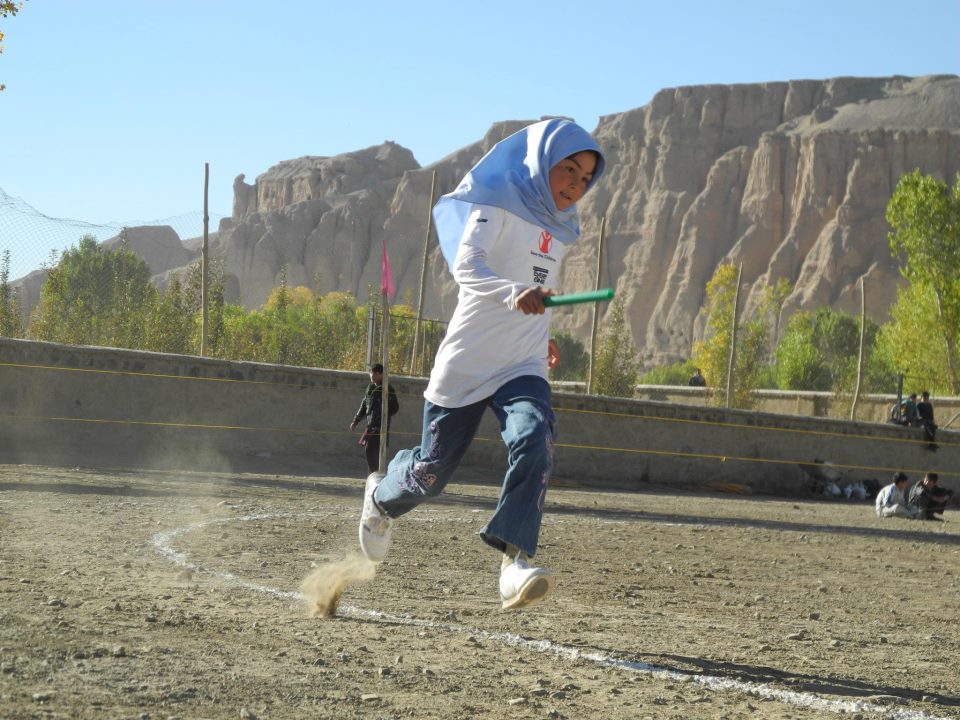 On September 29th, Chaucer will be taking part in the 5000m Eveque World Relay Challenge again.

To try out for the team, find Mr Woodcock over the next few days at lunch times and do a timed sprint. (Wearing your trainers will help!)

Places in the team are open to boys and girls from all year groups. All children that have a go will receive a House Point.

Last year 99 children tried out for the Chaucer team. These were narrowed down to a squad of 28 and we recorded the 11th fastest time in the World for our age group!

After Day One of the try-outs, Morgan Wilson led the way with the fastest sprint time but the chasing pack, headed by Declan Mycroft were hot on his heels... Ridiculously early try-out leaderboard;

After Day Two, 59 children had recorded sprint times. Archie Smith was the new leader over the shuttle run course we are using for the trials. It was close though. Less than 1 second separated the top 9 runners! Day 2 leaderboard;

As of Day Three, 82 children had taken part. The top of the leaderboard changed again after Joel Searcy entered the contest and Morgan managed to run an improved time. Here's the top 10;

A rain-punctuated Day Four saw only minor changes to the leaderboard. Denver Toplis is a new entry at number 5. Here is the top 10;

The lead remained unchanged but Lewis Brown was a big climber on Day Five, improving from 9th to 3rd. Jack Mercer also shaved more than a second off his best time to rocket into 11th;

After Day Six of competitive try-outs at dinner times, 114 children have posted times and the following 28 children have been fast enough to win spots in the squad go to Rutland next week.

Well done to all the children who took part.